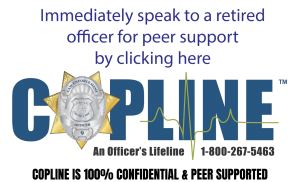 Karmin Daniel is the founder and CEO of Big Mouth Marketing, a community-based Chicago marketing agency founded in 2015. Karmin began her career in retail then transitioned to the moving industry, where she designed and executed an innovative business model that elevated her moving company to the most successful of its kind in Chicago. A powerhouse of knowledge in digital and experiential marketing, Karmin’s expertise in relationship marketing offers a unique approach to helping businesses develop their brands. At the core of her business model is a strong belief in the importance and value of helping others.

Karmin’s involvement in philanthropy and charitable organizations is extensive. She has established collaborative marketing partnerships with numerous organizations, including PAWS Chicago, the Anthony Rizzo Family Foundation, the Charles Tillman Cornerstone Foundation, Susan G. Komen Chicago, iF Charities and Gridiron Greats Assistance Fund. Her most recent partnership is with the Cook County State’s Attorney’s Office, in which she oversees the marketing for the annual Regional Organized Crime Task Force Conference (CCROC). The CCROC Task Force was created in an unprecedented multi-jurisdictional effort to enhance the investigation and prosecution of large-scale organized retail theft and fencing. Karmin’s passion for community outreach has rendered her a leader in her community with a vast network of high-profile connections. 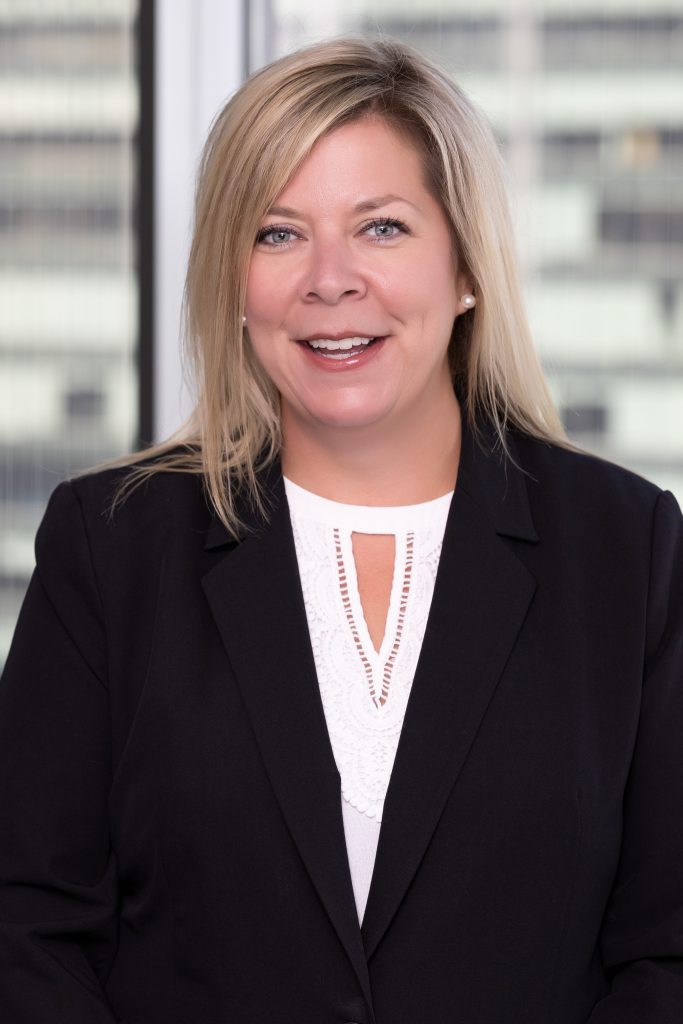 Kelly Krauchun is an attorney at Rock Fusco & Connelly, LLC and is one who cares about her clients and her community.  Her professional and personal philosophy includes giving back in ways that make a meaningful difference. As an associate for RFC, Kelly demonstrates that same care in the general litigation group, representing clients in numerous matters including commercial litigation, employment litigation, defense litigation, insurance coverage, and appeals.

Prior to joining RFC and while at the Herbert Law Firm, Kelly served as lead counsel in numerous jury trials and has extensive experience litigating a wide range of cases in state and federal courts and before various administrative agencies.  Her broad experience enables her to advocate effectively for her others.

Kelly earned her B.A. and Juris Doctorate from DePaul University where she received numerous awards, including the Benjamin Hooks Distinguished Public Service Award, the President’s Award for Service, the Kott Legal Scholarship, and the Dean’s Merit Scholarship.  As a law student, she clerked at the Cook County State’s Attorney’s Office, externed for the Honorable Anne M. Burke of the Illinois Supreme Court, served as a Pro Se Advocate at the Cook County Domestic Violence Courthouse, participated in DePaul’s Criminal Appeals and Asylum and Immigration Clinics, and interned at the Center for Disability and Elder Law (CDEL).

As a Co-Founder of Bank the Blue, NFP, Kelly uses her advocacy and communication skills to serve the law enforcement community.  She is a long-time advocate and volunteer for non-profit organizations and is committed to using her skills to help others. Anthony F. Varchetto, Co-Founder and President of Blue Star Security, Ltd., has over 20 years of law enforcement experience and is currently a Sergeant with the Chicago Police Department assigned to the Drug Enforcement Administration (DEA) task force.

Over the course of his extensive law enforcement career – which has included assignments to specialized units such as gang, tactical and narcotics – Anthony has developed expertise in risk assessments, investigations and more.

As the President of Blue Star Security, Anthony oversees the company’s day-to-day field operations as well as administrative tasks, including licensing, insurance and compliance procedures. He believes in building trusted client relationships and communicates regularly with all clients to ensure that they’re consistently receiving the finest security services in the industry.

As a Volunteer Coach and proud sponsor for the Park Ridge and Niles Baseball Programs, Anthony is committed to serving his community. Jeffrey T. Salvetti is the co-founder and partner of Blue Star Security, Ltd. Jeff was born and raised in Chicago, attended Notre Dame High School in Niles and graduated from DePaul University in 2000. In 2005, Jeff joined the Chicago Police Department and was assigned to the 25th District where he worked for 12 years before being assigned to the Canine Unit. Jeff is a licensed private security contractor and licensed private detective in the state of Illinois.

In January 2020, he retired from the Chicago Police Department after 15 years of service to focus his efforts on continuing the growth of Blue Star Security.

Currently, Jeff holds the positions of Vice President and Chief Financial Officer of Blue Star Security and oversees all back office and financial operations for the company. Jeff’s daily duties include maintaining and analyzing the general ledger, ensuring the integrity and accuracy of account reconciliations and financial statements, managing the annual insurance audit, analyzing balance sheets and income statements, handling payroll, and providing financial support to various Blue Star Security departments so they can continue to operate as effectively and efficiently as possible. Daniel Q. Herbert is a Chicago attorney who has been recognized for his accomplishments in the courtroom by multiple distinguished organizations. Born and raised on Chicago’s Northside, Dan followed in his father’s footsteps, becoming a Chicago police ofﬁcer and working as a member of the Chicago Police Department for nearly ten years. He received numerous awards, including a Distinguished Service Award for his role in the shooting apprehension of a dangerous offender. Dan was named after his father’s ﬁrst partner, Daniel Quinnan, who was shot and killed in the line of duty in 1966. During his tenure in the CPD, he attended night school and earned a master’s degree in Criminal Justice from Lewis University, then enrolled in law school and earned his Juris Doctorate from DePaul University College of Law.

After earning his law degree, Dan left the CPD and went to work as a Cook County Prosecutor for the ensuing four years. As an assistant state’s attorney, he began by prosecuting DUIs, and his continuous hard work and success saw him promoted to the Felony Narcotics Unit, where he handled street level and long-term conspiracy cases. He spent his ﬁnal year in the Felony Trial Division prosecuting violent crimes, including armed robberies, criminal sexual assaults and murders, serving as lead attorney in over 100 trials and further developing his expertise as a litigator and an aggressive advocate.

Given the opportunity to serve as in-house counsel for the Fraternal Order of Police, Dan left the state’s attorney ofﬁce and presided over Chicago Lodge #7 for the ensuing ﬁve years. His diverse practice involved the representation of hundreds of ofﬁcers in criminal, civil, labor and administrative proceedings throughout his tenure.

Dan was selected by his peers as a 2016 Leading Lawyer in Illinois and named to the 2017 and 2018 Illinois Super Lawyers & Rising list. In addition, Dan was selected to the prestigious list of the 2015 Global Directory of Who’s Who, Top Lawyer. In 2014, Dan was named to the prominent list of “Top 100 National Trial Lawyers” by the National Trial Lawyers Association for all his success. He was also selected for a Lifetime Achievement by America’s Top 100 Attorneys®. Less than one-half percent (0.5%) of active attorneys in the US receive this honor. He was also named by his peers as a Leading Lawyer to the Business Hall of Fame.